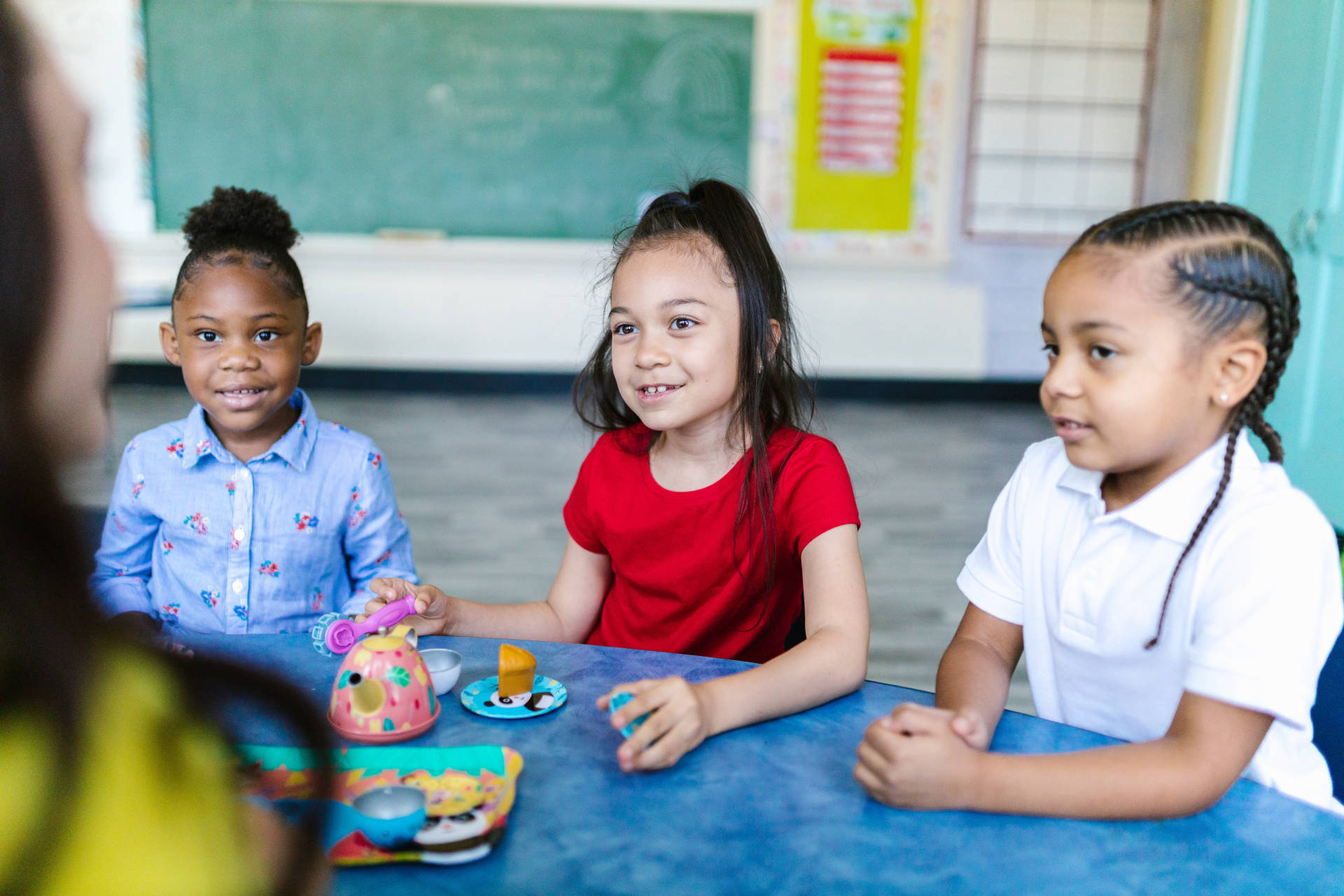 Kindergarten Craziness to Community: One Teacher’s Journey to Restore Self-Love in her Students 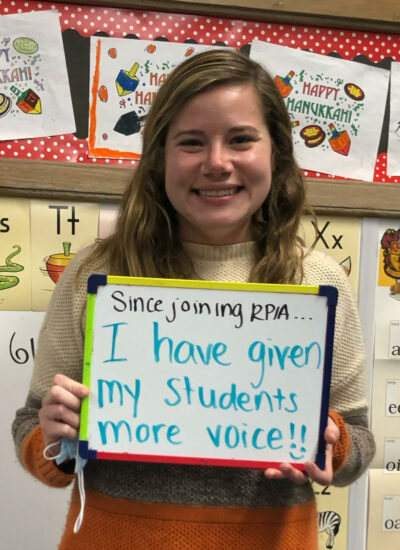 I was so excited to start the 2021 – 2022 school year. I would be back in the classroom after a full year of virtual teaching and I was looping up with my favorite class of all time! Now I would finally get to see the first graders I was teaching virtually in person as my second graders. I was so ready to start the year off right and make it my best year of teaching yet! Unfortunately, I was not prepared for what was going to happen. In November, I was told that I had to move down to teach Kindergarten because there was not enough staff. They combined the two second grade classes and I lost the children I had the most powerful connection with in the blink of an eye. To say that I was frustrated is an understatement, but I was told this Kindergarten class needed me! So I decided to be as positive as possible and give it my best effort.

When I arrived, my new students were throwing desks, hitting one another, and using a lot of negative talk towards their peers and themselves. These students definitely needed me, but I didn’t even know where to begin. Thankfully, I was in RPIA. These kids needed a lot of restorative practices in order to grow, and so I leaned on my cohort to help me through this process. I started from the beginning. I asked my students what they believed the class needed to work on. We created three different rules based on this. Rule #1: Keep your hands to yourself. Rule #2: No cursing or bad language. Rule #3: Raise your hand to talk. Now that these Kindergarteners had a set of rules, they understood what was expected of them. I had to call many parents in order to prove to my students that these community-created rules were not to be broken. I also created a schedule with the same routines each day. These students were not used to any type of structure, so they were unhappy with this at first. I explained to them how important learning was and that my job was to prepare them for first grade. Their job was to come to school each day ready to learn. We had a lot of work to do!

They showed me that any student is capable of accomplishing anything, as long as you believe in them and restore this belief in the classroom. Click To Tweet

After a month of consistent routines and following through with our community expectations, I began to see a change in my students. There was a sense of community growing. They realized that I was here to stay and that we were a team. We were working together to ensure success; however, there was still a lot of negative talk. My students were disrespectful to one another and did not believe in themselves. How could they after the year they had? They felt as though everyone had given up on them, but I refused to! Based on my commitment to restore their self-love, I decided to make a change. During morning meeting, we began saying a chant. My RPIA cohort helped me create this chant so that it was easy and powerful. It would push them to think more positively. We began saying, “I am smart. I am kind. I am important.” every morning. I explained what each part of the chant meant. “I am smart” means that students are coming to school each day ready to learn and to try their hardest. “I am kind” means that the students treat their peers and themselves with kindness. I put a huge emphasis on the importance of treating oneself with kindness. They must love themselves first in order to love others. “I am important” means that my students are important to the classroom, without them our community would not exist. This chant saved my classroom!

The chant helped my students start each day out on a positive note. It made my kids begin believing in themselves. Whenever a student stated something negatively, I would have them refer back to the chant. For example, if a student said “I am not smart.” I would say, “What do you tell me each morning?” They would respond by saying the chant. I would say, “See? You tell me each day that you are smart. Smart people make mistakes. It’s how they learn so keep on trying. I know you can do it!” This immediately turned the whole attitude of my classroom around. I noticed students saying it to one another if they heard any negative talk. I was astounded by this! My kids were believing in themselves and each other. We finally had a positive and loving classroom community.

After continuing to do this for another month, I noticed a HUGE difference in my class. They were making gains emotionally, as well as academically. When I saw my end of the year STAR data, I was blown away. My new, difficult group of students had all grown immensely. Nine out of my twelve students ended up in green. One of my students moved from red to yellow. My last two students remained in red but had higher scores than they originally started with. WOW! This was my 7th year teaching and I have never been so proud of a group of students. I knew where they came from and how challenging this year had been. They taught me so much! They showed me that any student is capable of accomplishing anything, as long as you believe in them and restore this belief in the classroom. They taught me resilience and patience. They helped me realize that I need to continue to be the positive teacher I am. These kids may have needed me, but I also needed them.

Read the Report
Go to Top